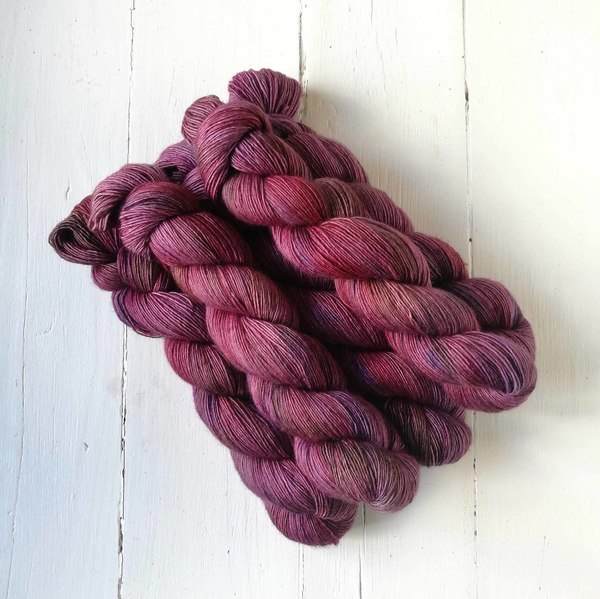 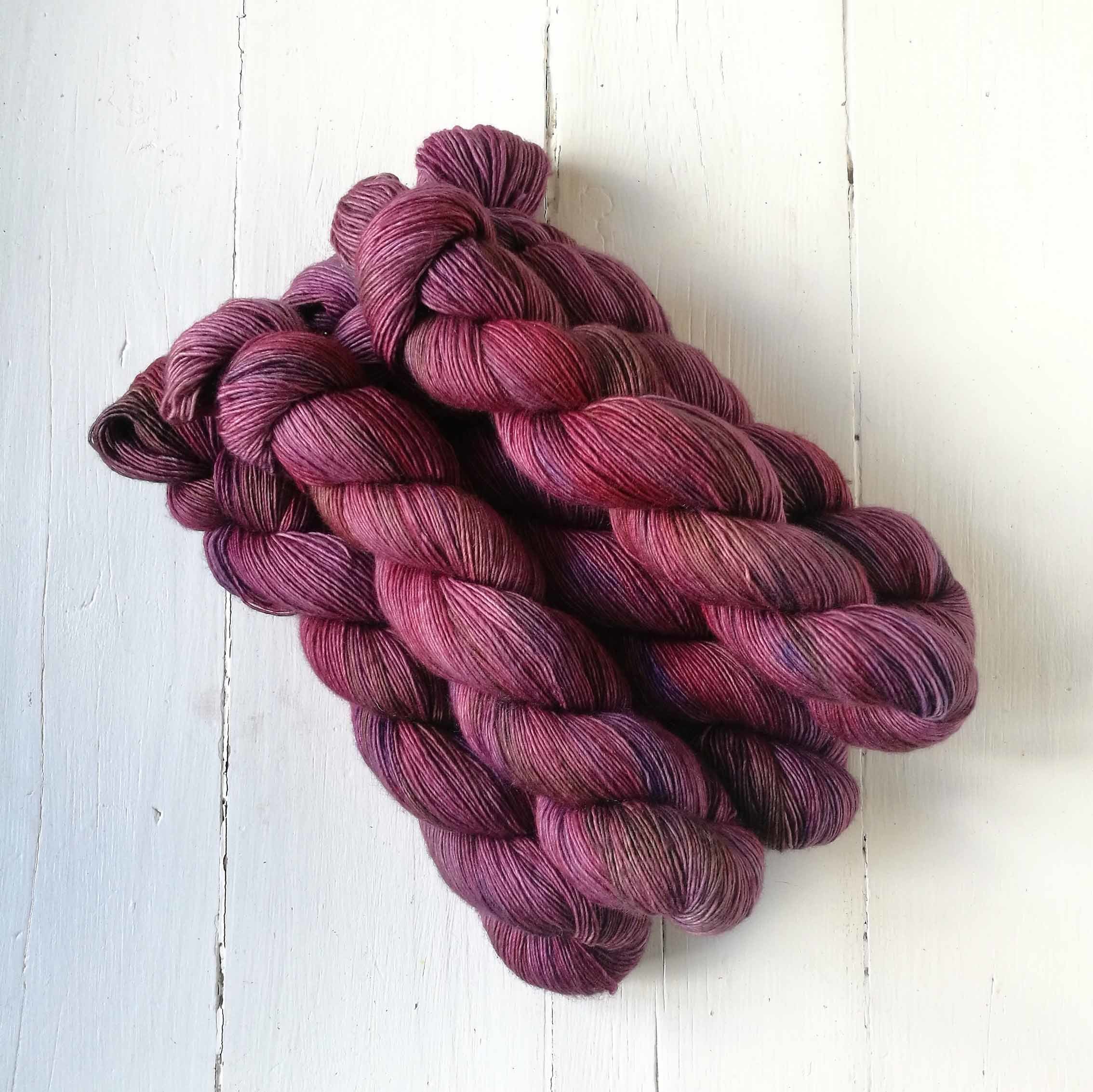 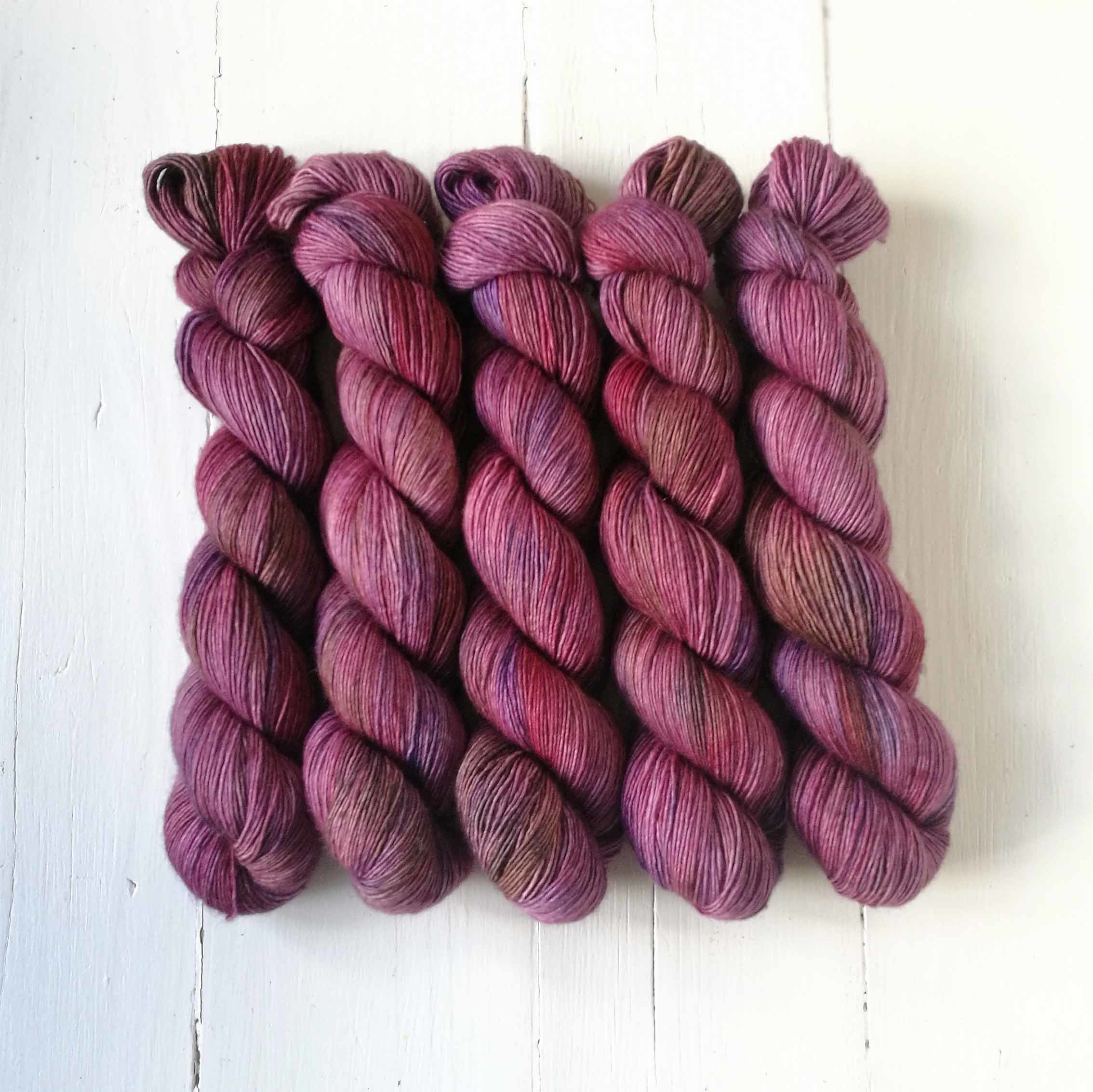 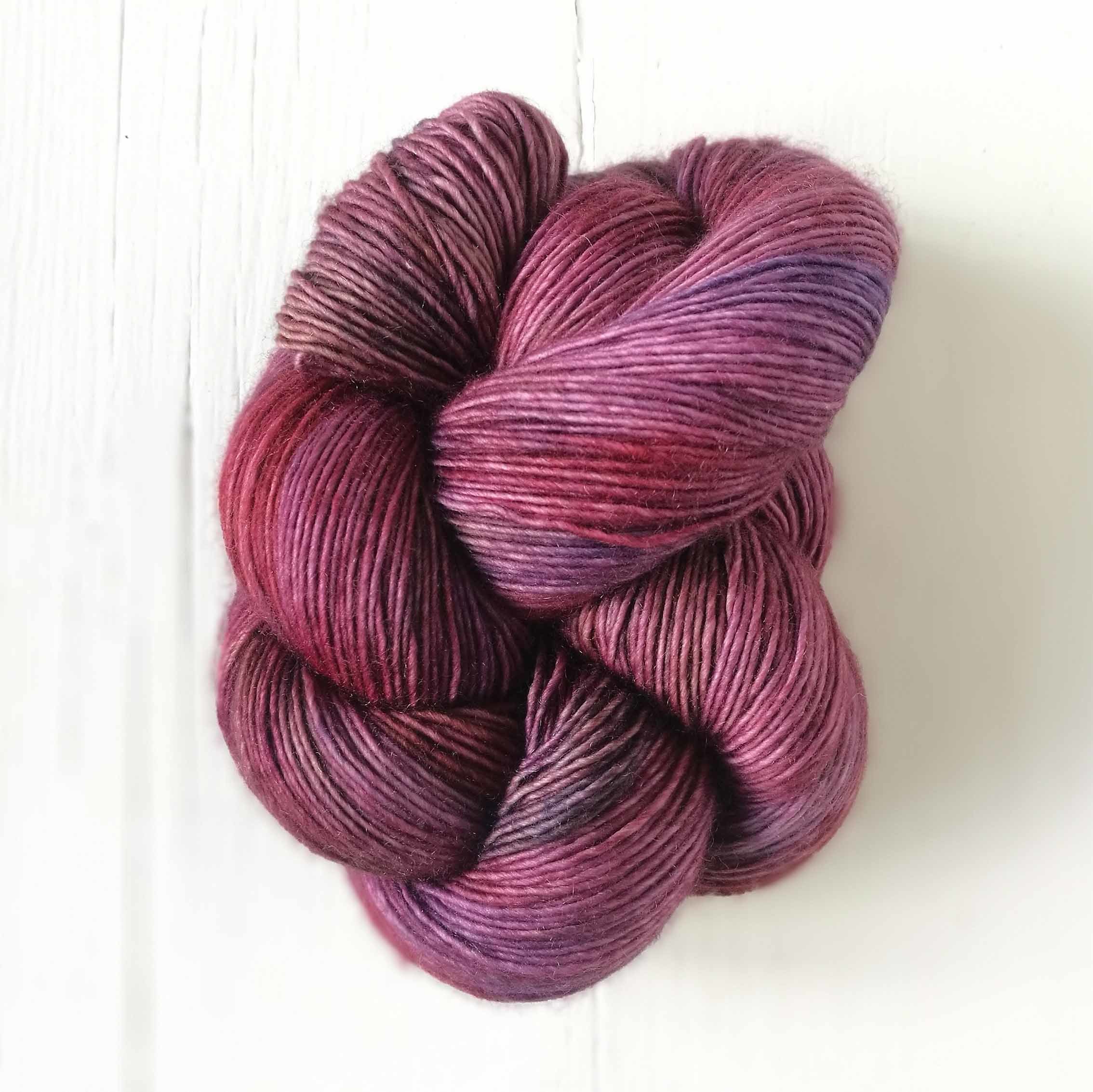 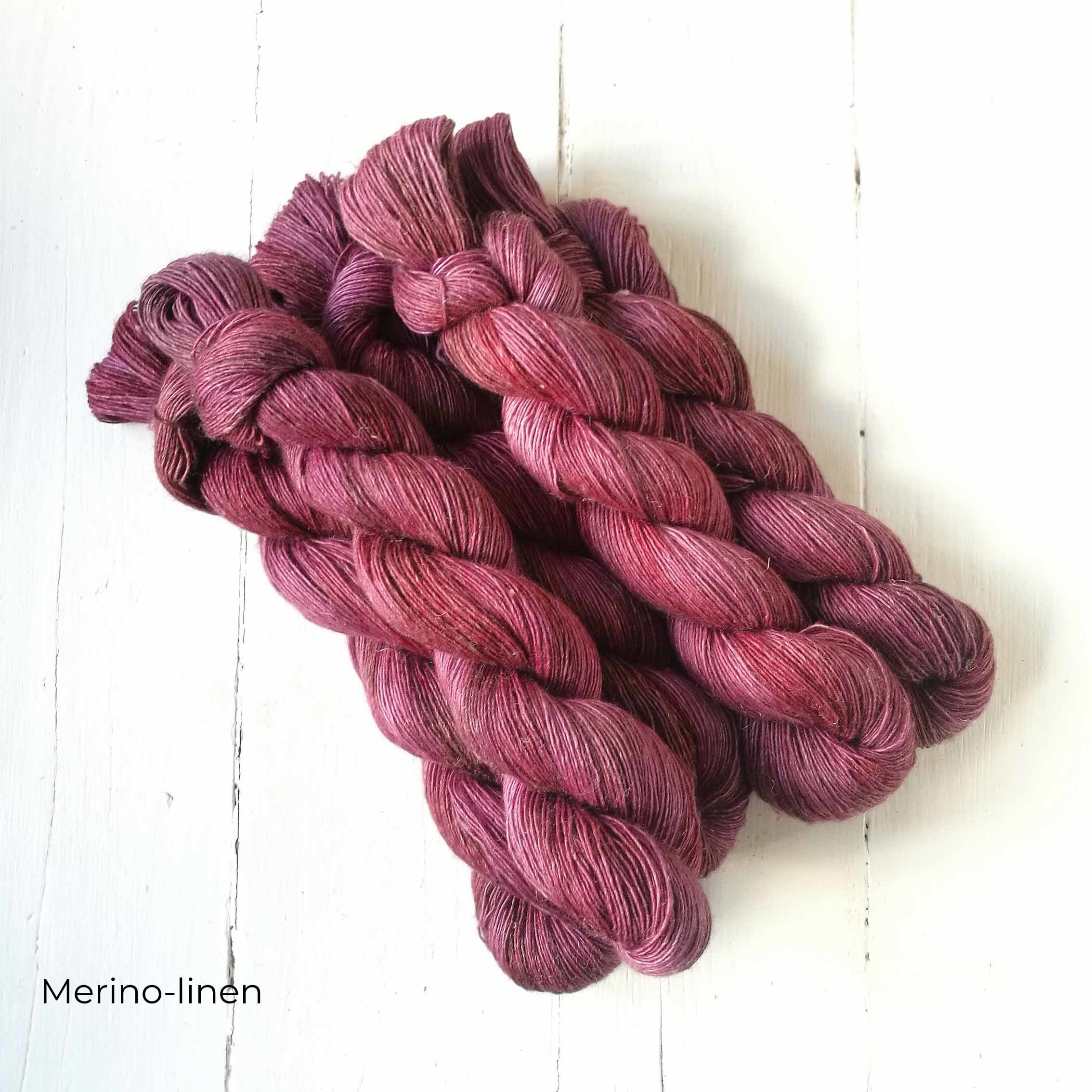 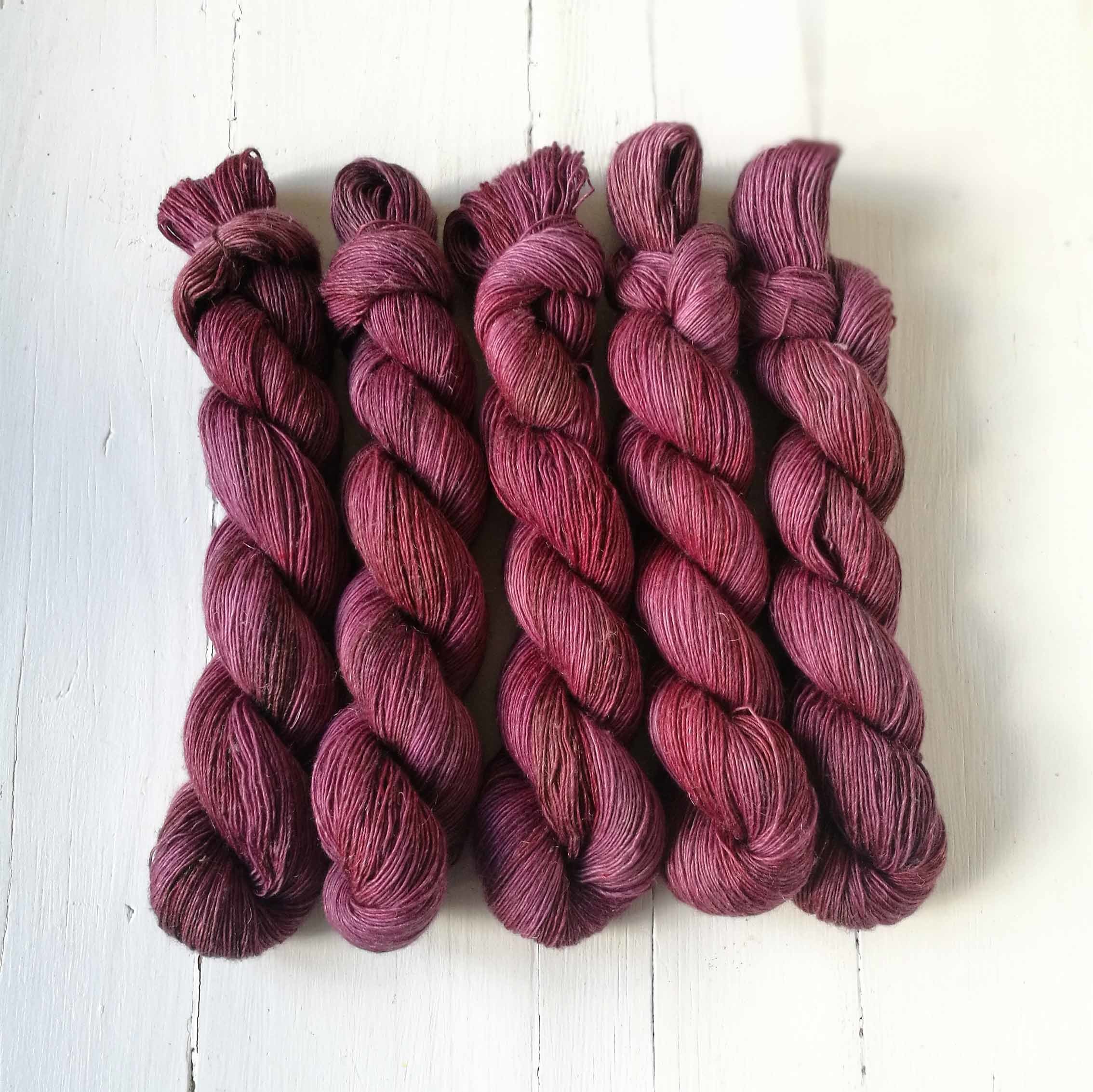 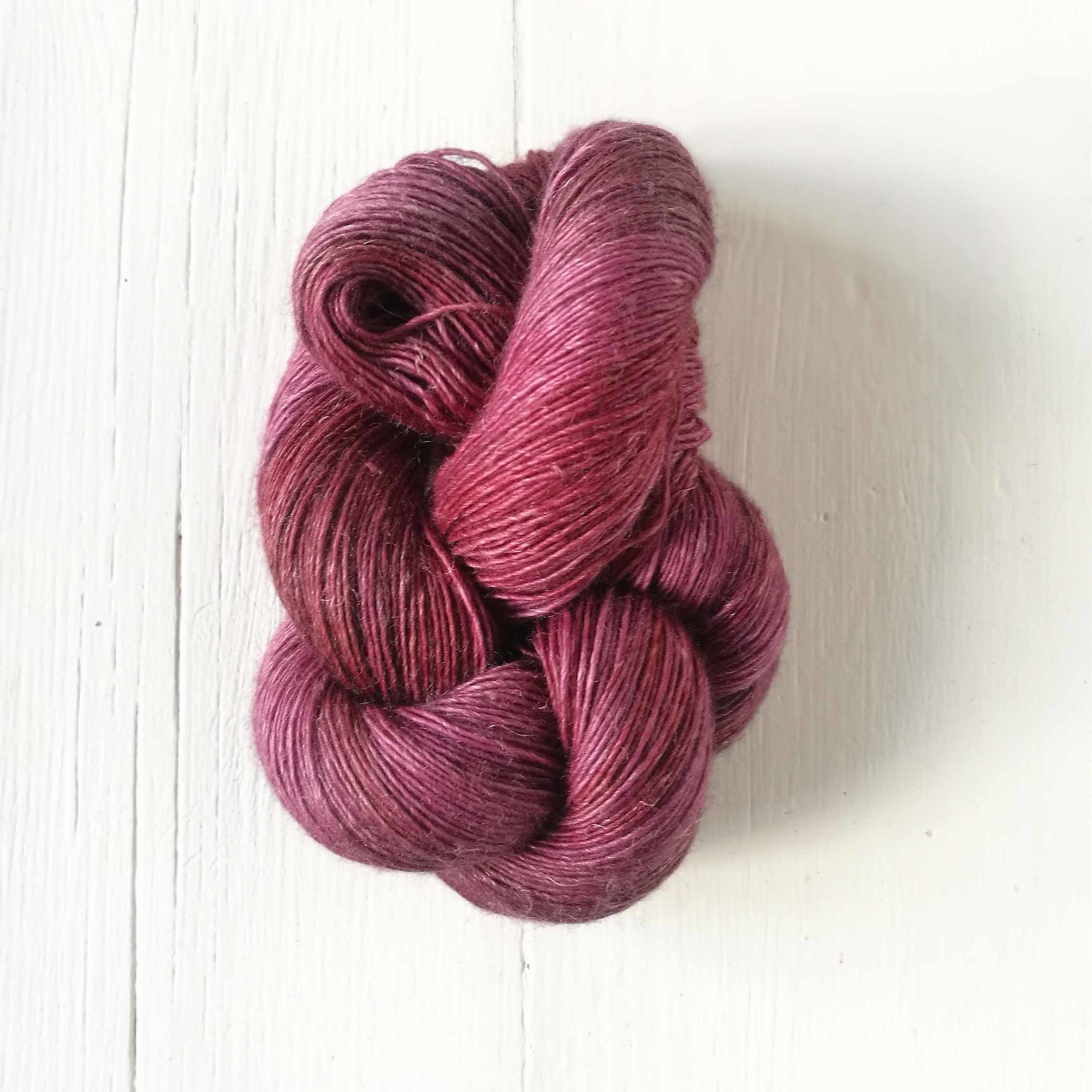 Notify me when it is available

The colour history of this partcular dye stuff has long fascinated me, and I tried to pay homage to this wonderful rich, deep tone.

The ancient Phoenicians developed the dye stuff - rare rich shades of imperial purple, reddish purples and plummy reds; but it was then prized by the ancient Romans for it's colour-fastness and used in particular for ceremonial robes. Unfortunately, this is an early example of a capitalist frenzy that resulted in environmental disaster.

The dye itself is produced by glands of predatory snails of the Murex specie found around the Mediterranean Sea, but demand outstripped the poor sea snail colonies...which in some cases were doomed to extinction. At the high point of Murex dye, it was so expensive and so tightly controlled that only emperors were permitted to wear the colour.

Murex dye is still used in some places - notably in Mexico, where a few dyers 'milk' the purple dye, without harming the sea snails.